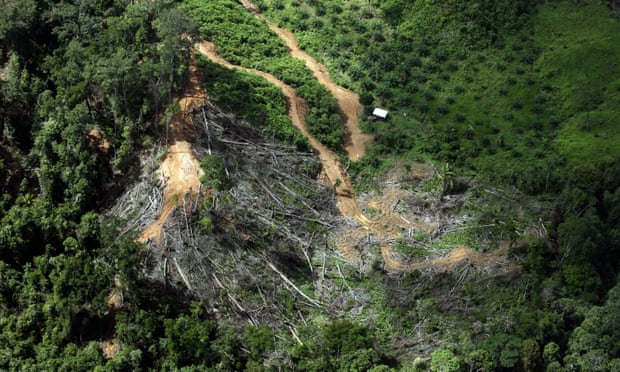 The world’s tropical forests are so degraded they have become a source rather than a sink of carbon emissions, according to a new study that highlights the urgent need to protect and restore the Amazon and similar regions.

Researchers found that forest areas in South America, Africa and Asia – which have until recently played a key role in absorbing greenhouse gases – are now releasing 425 teragrams of carbon annually, which is more than all the traffic in the United States.

This is a far greater loss than previously thought and carries extra force because the data emerges from the most detailed examination of the topic ever undertaken. The authors say their findings – published in the journal Science on Thursday – should galvanise policymakers to take remedial action.

Read the full article if you can!