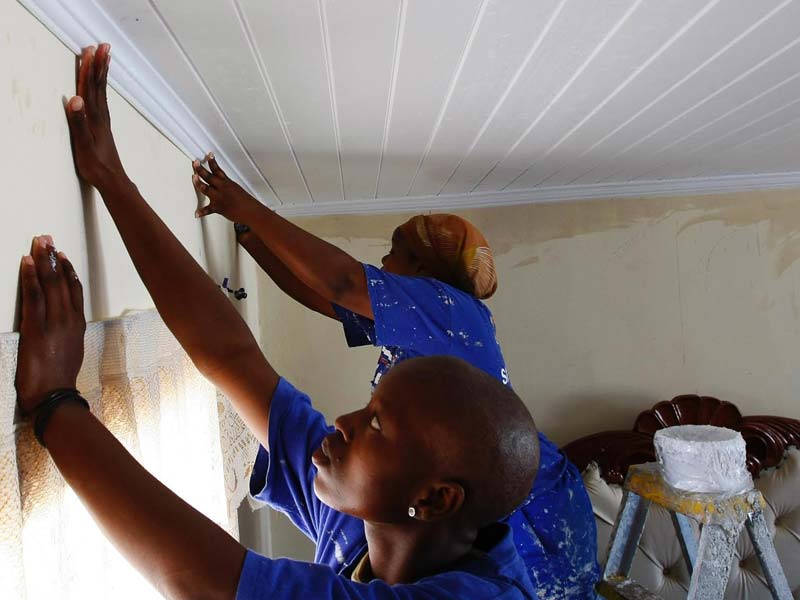 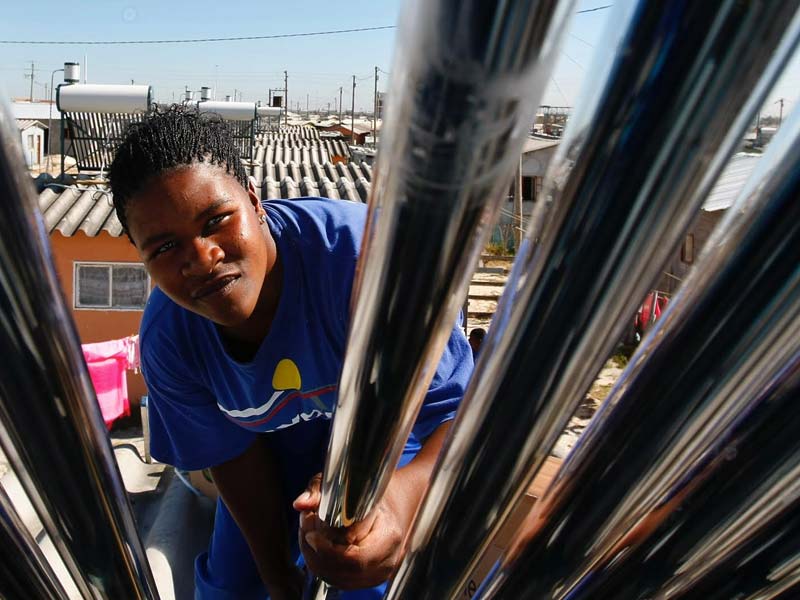 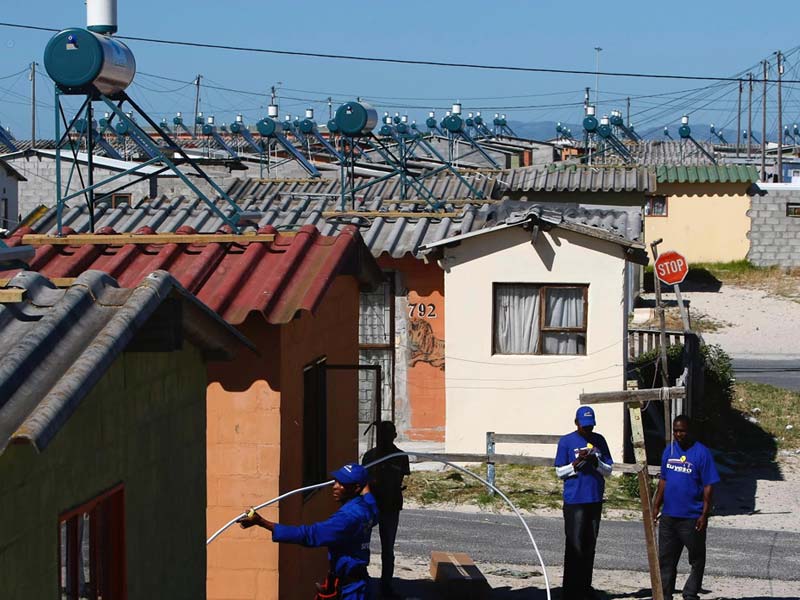 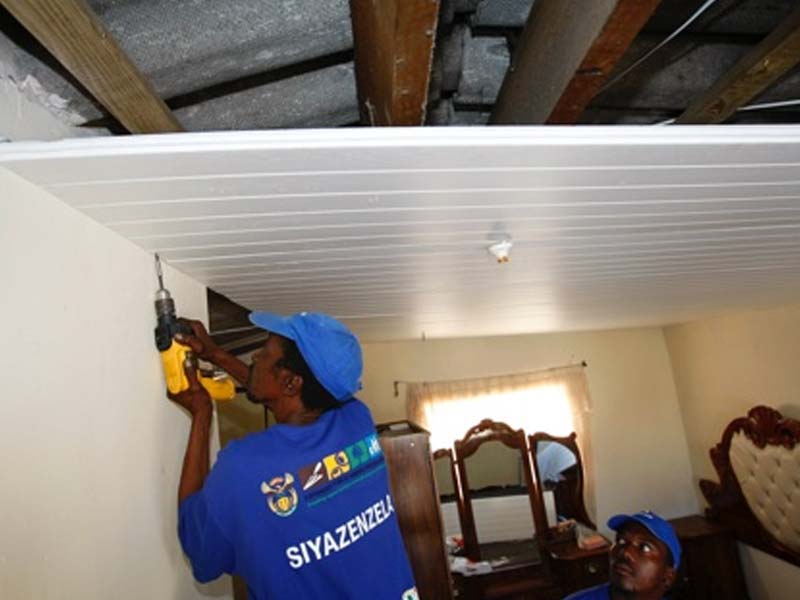 The emission reductions of this project is based on a suppressed demand argument, which is described in detail in the registered Clean Development Mechanism (CDM) project design document (PDD).

The technology interventions and corresponding CDM small-scale methodologies as per the registered PDD are:

Kuyasa is a low-carbon housing development in one of the poorest and most vulnerable corners of Khayelitsha, Western Cape. By 2014, the project had installed solar water heaters (110 litre units), ceilings and compact fluorescent energy efficient lightbulbs (CFLs) on 2 100 houses. The project saves households money that would have been spent on coal-fired electricity and supplementary paraffin, improves indoor air quality and reduces greenhouse gas emissions.

Co-benefits of the project activity include  reduced household expenditure on coal-fired electricity, local job creation, a reduction in local air pollution with subsequent decreases in pulmonary pneumonia, carbon monoxide poisoning and other respiratory illnesses. A decrease in accidents and damage to property as a result of fire is also anticipated.

The revenue from the sale of the project’s carbon credits have mainly been used for ongoing maintenance of the solar water heaters.
In 2021 the project developer decided to use some of the carbon revenue to support an Early Childhood Develop project – setting up food gardens in the area. See the before and after images below: 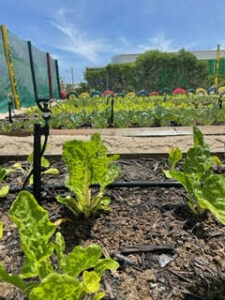 Below are two videos showing how and why the Kuyasa project came into being:

Awareness raising is provided as part of this project and Kuyasa has formed a local maintenance team that conducts installations and maintenance. The team is comprised of a number of (previously unemployed) unskilled or semi-skilled individuals resident in the area who were given access to the work via the Ward Development Forum (WDF) in Khayelitsha.

To date the project created 85 full time jobs of which 50 were youth, 28 were women and 3 were disabled and paid a total of 65 425 job days.  A total of 2 350 work opportunities were created during the implementation phase and 5 were created during the maintenance phase.  The installed technologies save the beneficiary households an estimated R1 000 per anum in energy costs, while delivering a more liveable, safer and healthier dwelling.

In 2005 Kuyasa was the first project in the world to be registered as a Gold Standard, CDM. Implementation started in May, 2008, however, as at 28 February, 2014, no CDM CERs had been issued principally due to the transaction costs involved in validating and issuing CDM and Gold Standard credits and the small nature of the project.

As a registered CDM project Kuyasa continued to conduct monitoring and evaluation reports and to submit these reports to the CDM Executive Board until 2010. Monitoring complied with CDM Gold Standard procedures as above and involved randomly sampling 30 houses from the roughly 2 100 houses that have benefited to date. Details of this can be found in the final Project Design Document (PDD).

Between 1 September 2005 – 28 February 2009, the project had very few households with installed energy efficient and solar technologies and saved 412 tonnes CO2 as recorded by the CDM Executiuve Board (F-CDM-MR, 2009).

Between 1 March 2009 – 15 November 2010, installations proceeded and the CDM Executive Board recorded emissions savings of 9 135 tonnes CO2

Since 15 November 2010, 2 100 households have enjoyed the benefits of clean-tech installations and an estimated 5 895[1] tonnes CO2 savings have been generated per annum. These credits have not been verified by the CDM Executiuve Board due to the cost of this process for the project.  A verification process for the period up to November 2010 was initiated and the Project Developer is currently awaiting confirmation of this process.

In 2014 Kuyasa decided to switch from the CDM and Gold Standard to the Credible Carbon registry and its voluntary carbon market standard. The switch was backdated to 1 December, 2010.

The first Kuyasa audit on behalf of Credible Carbon was done by the South African carbon auditors The Green House for the period 1 December 2010 to 30 September, 2014. This audit showed that the Kuyasa project had delivered 23 683 tonnes CO2.