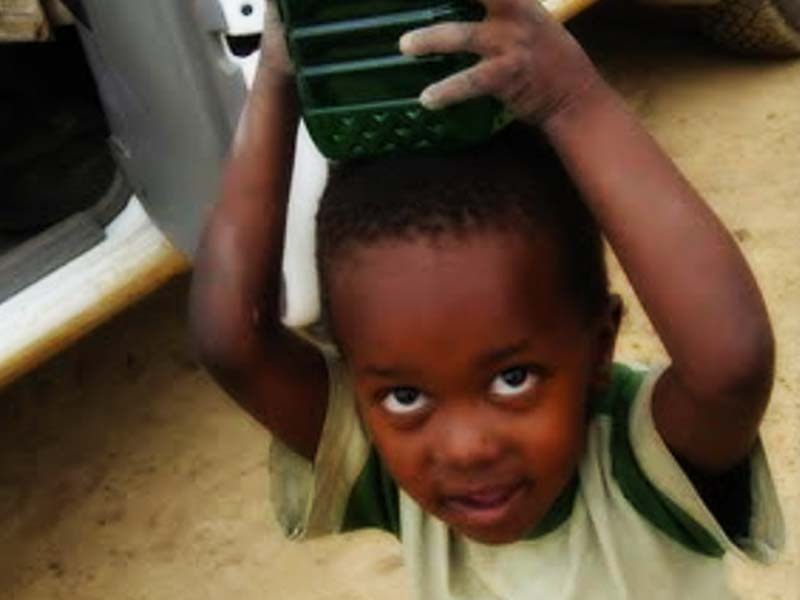 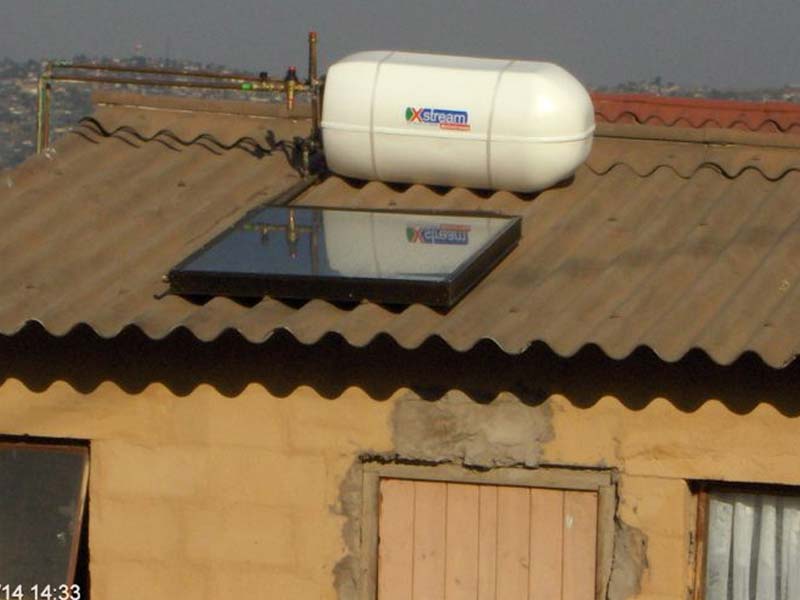 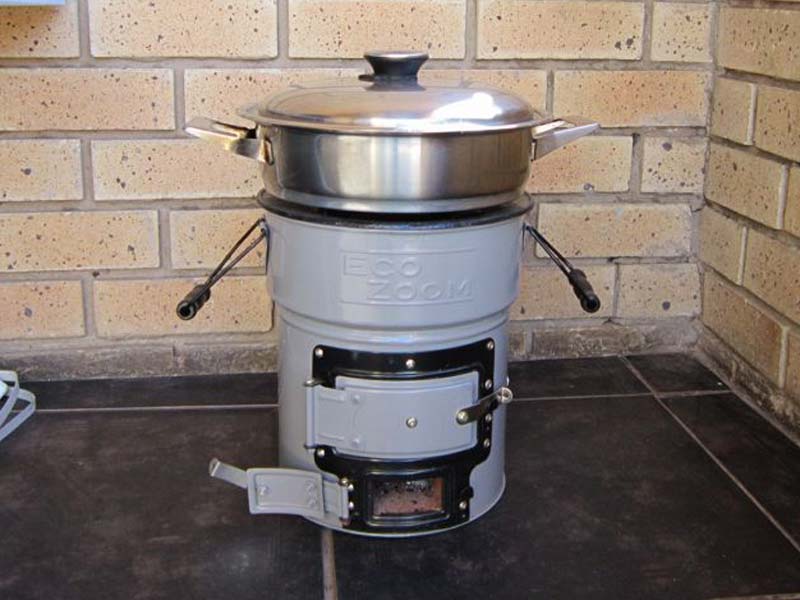 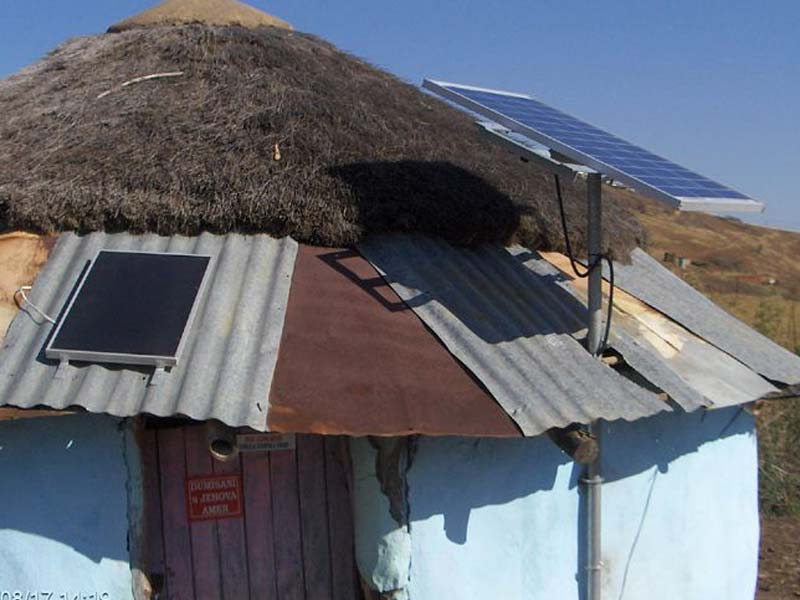 Project description: The uMdoni Municipality and the Project Preparation Trust (PPT) are partners in this project with PACE. The project involves households displacing coal, wood, paraffin and dung fuel sources with bioethanol gel (a by-product of the local sugarcane industry). Stoves were originally provided by the municipality but have been subsequently replaced and upgraded by PACE. The uMdoni Municipality currently provides about 4 000 households with seven litres of bio-ethanol gel fuel per household per month – this is funded through national government’s Free Basic Alternative Energy grants. The project received significant carbon revenue from Credible Carbon in 2011 and used this to expand through the purchase of energy efficient woodstoves, photovoltaic panels and solar water heaters.

The most recent audit was done in June 2017 by Urban Earth for the period May 2012 to March 2017 and the estimated carbon savings at 3 023 tCO2. Click here to download the audit.

In 2012 the uMdoni project was again audited, this time by Urban Earth. The auditors radically reduced the carbon saving estimates for the period January 2011 to April 2012. From 1 tCO2/household/year down to 0.2 tCO2/household/year (about 800 tCO2/year for the 4 000 participants). This was due to revised calculation methodologies and the correction of some earlier assumptions. Click here to download the audit.

In 2011 the uMdoni project was independently audited by SouthSouthNorth and shown to have saved 5,535 tCO2 as of the end of 2010. Click here to download the audit.

uMdoni represents a classic example of the collaboration between PACE, a local NGO (PPT) and the local municipality so as to make the carbon market work for the poor, and showcases what is possible in Africa.

Project finalisation
The uMdoni carbon project was finalised in 2020 after there were insufficient carbon credits generated to cover the cost of future audits. The remaining audited credits were finally sold and the revenue was used in a community project, the Phaphamani Creche. This project involved the installation of a biogas digester and new pour-flush toilets. The pour-flush toilet effluent feeds the biogas digester which then produces gas which is used for cooking purposes.
The training report below provides more detail: Training report – Phaphamani

Valves and Piping at the top of the Digester Gas Stove, Odour Filter and Regulator

Priming digester with a mix of cow dung and water Training

Pour flush training Use of stove for cooking