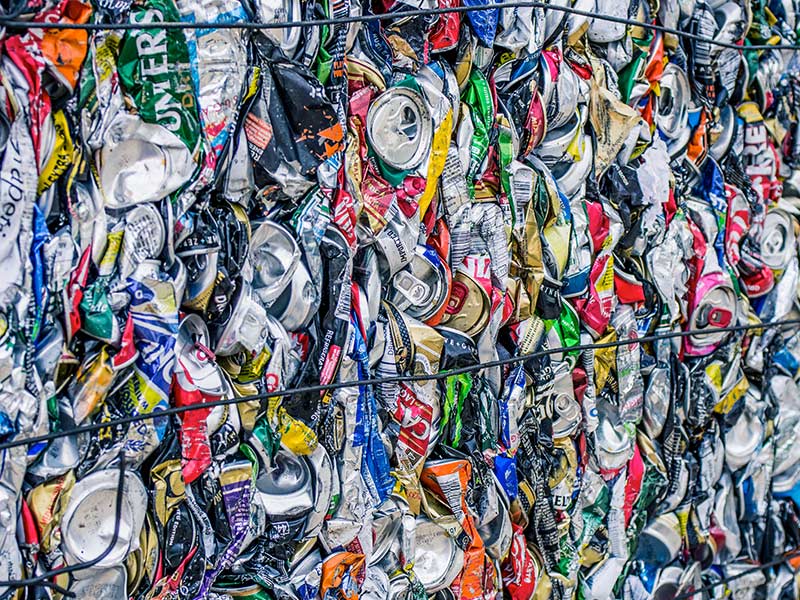 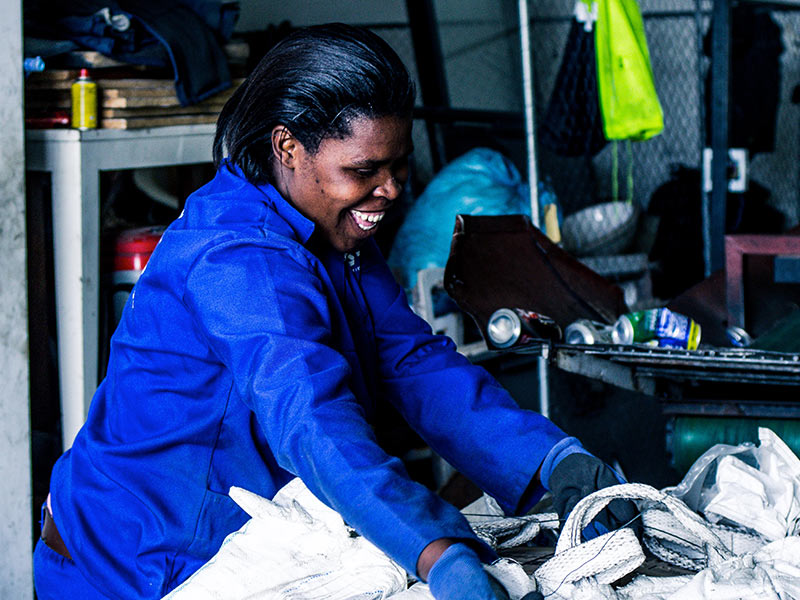 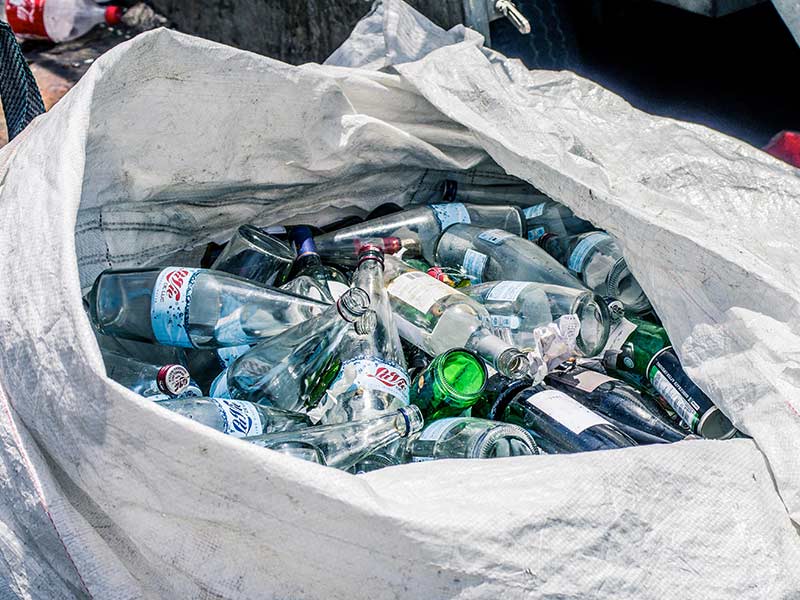 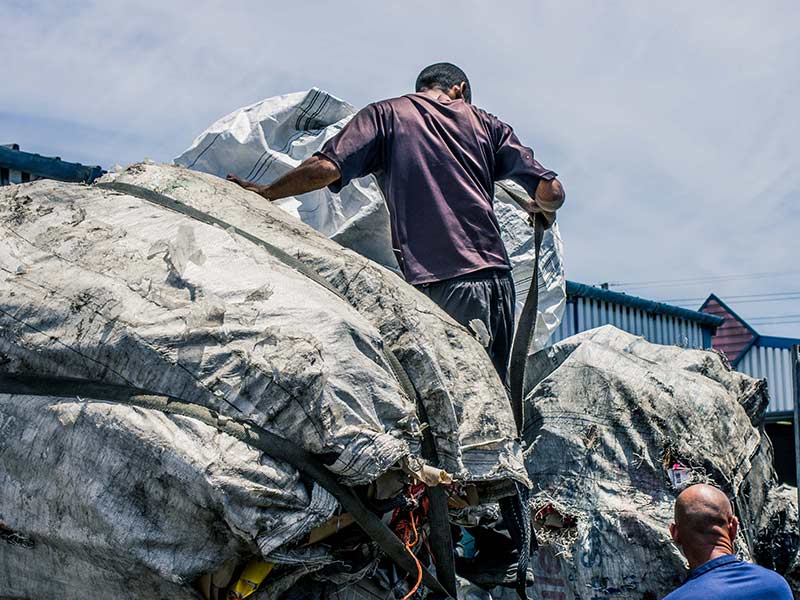 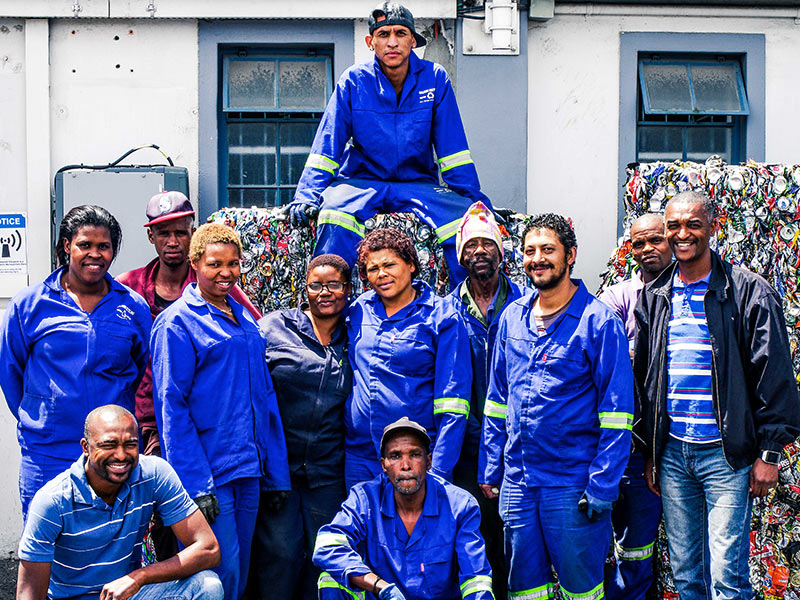 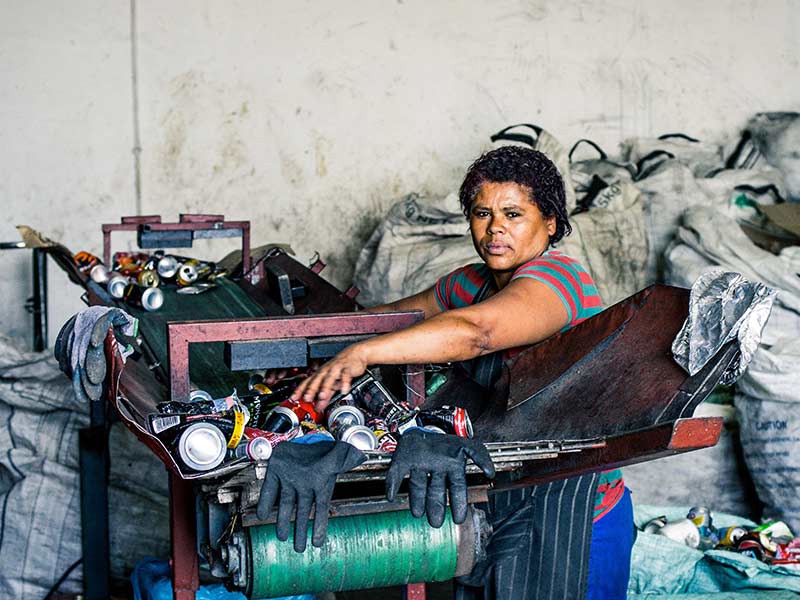 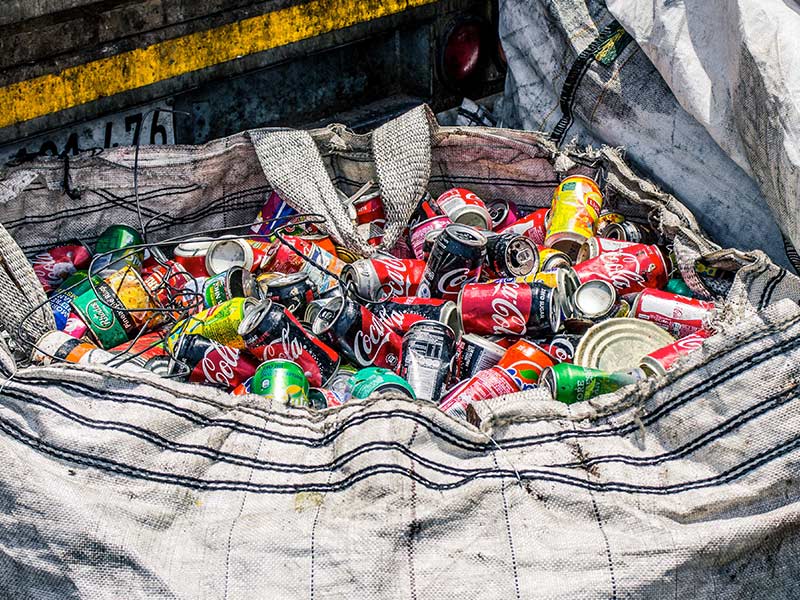 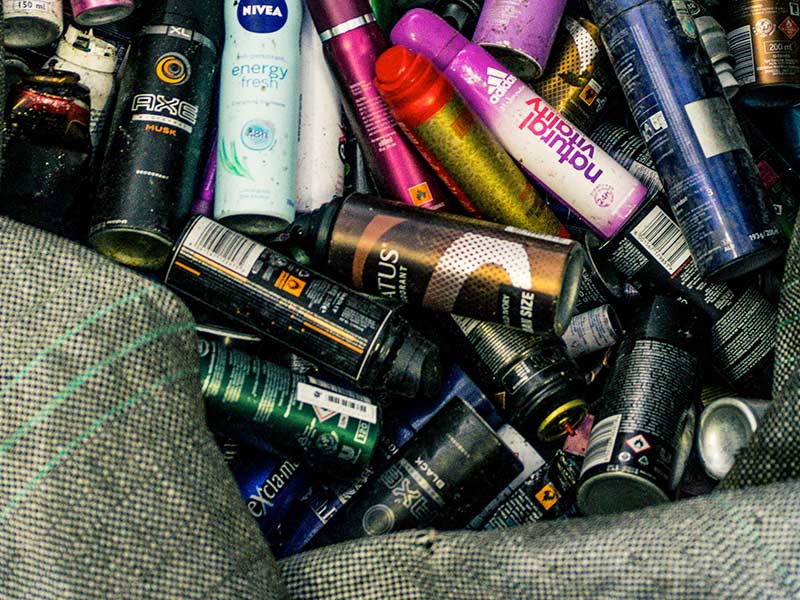 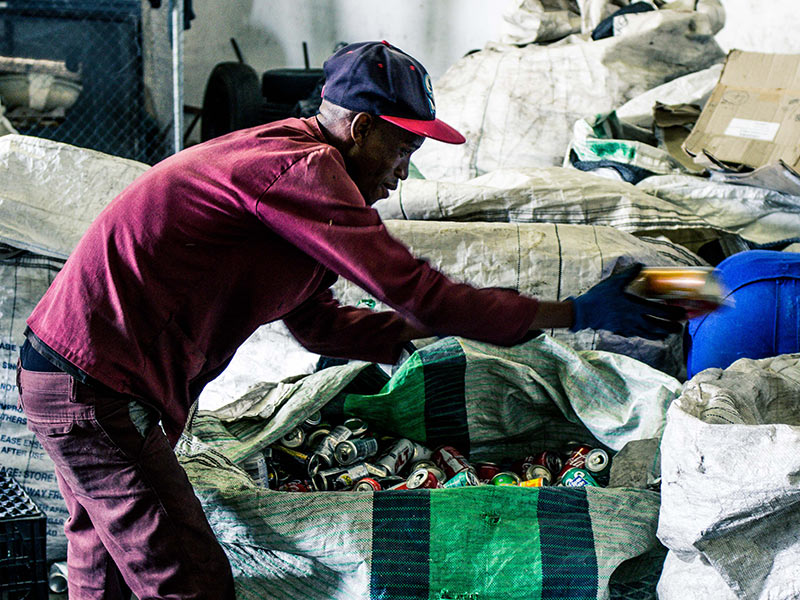 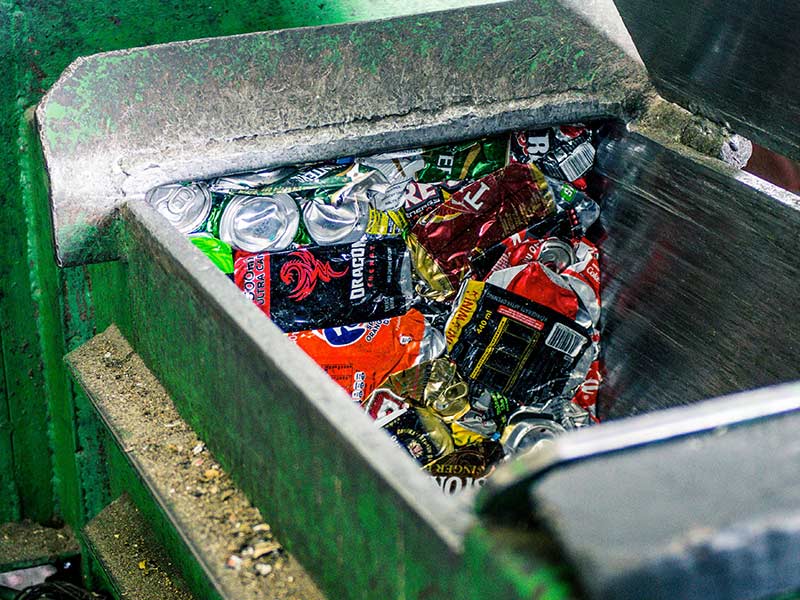 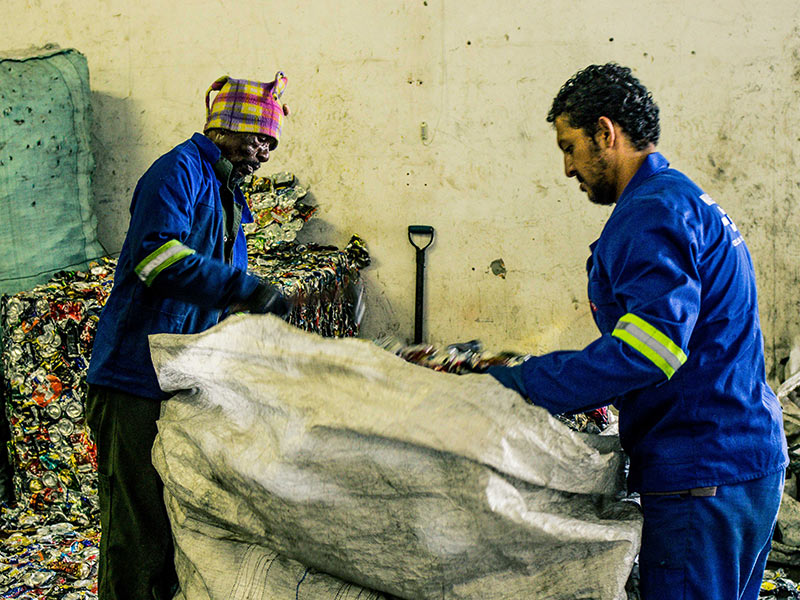 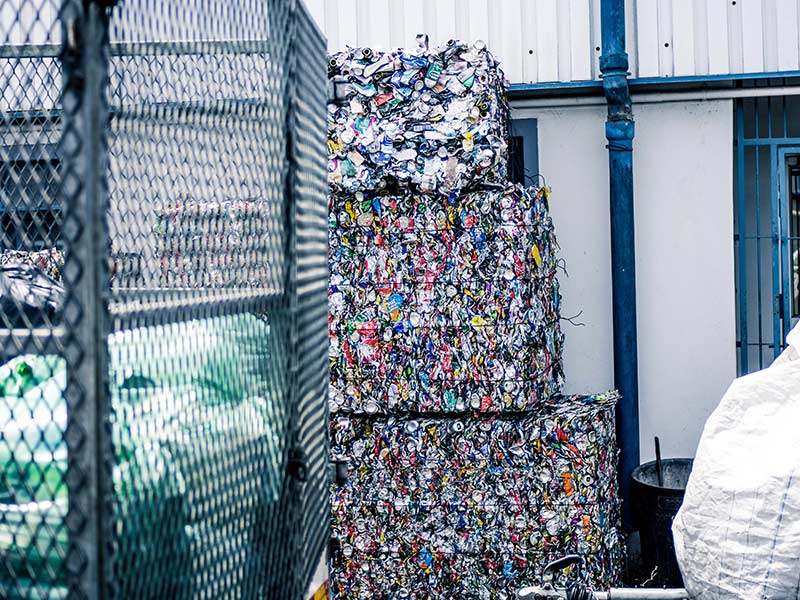 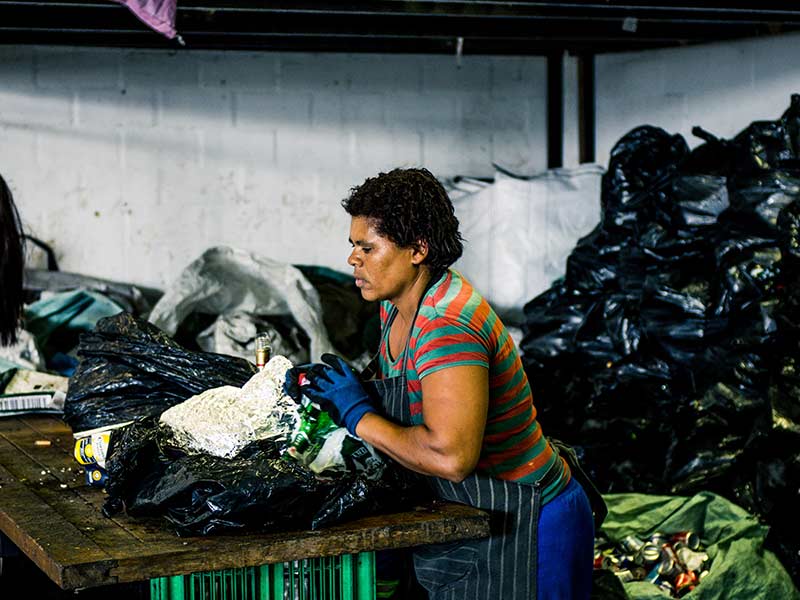 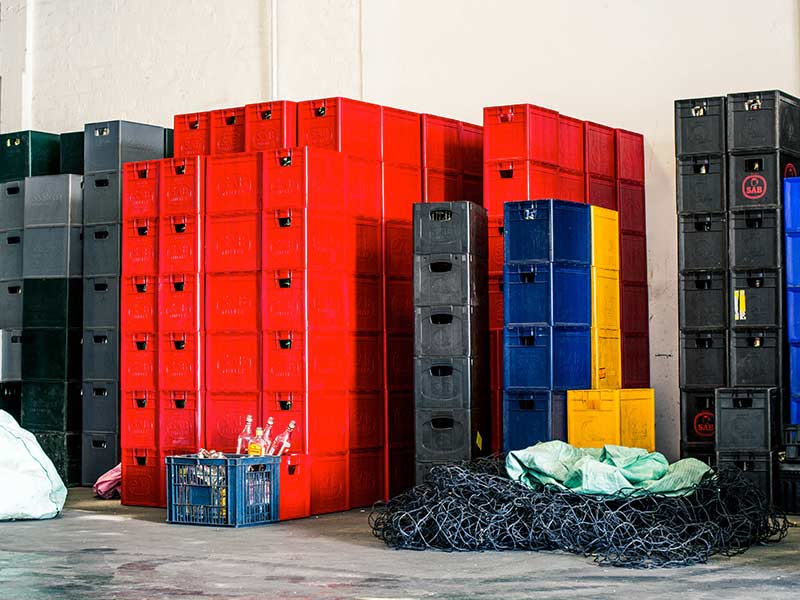 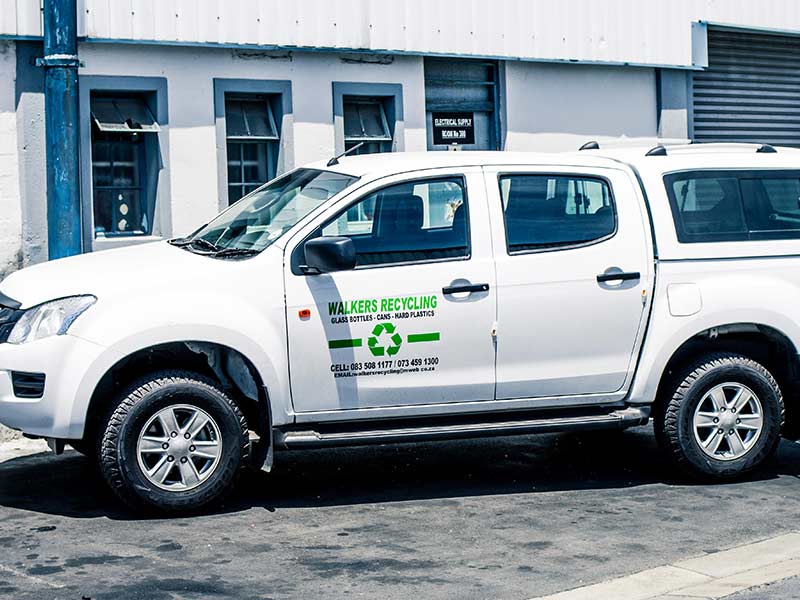 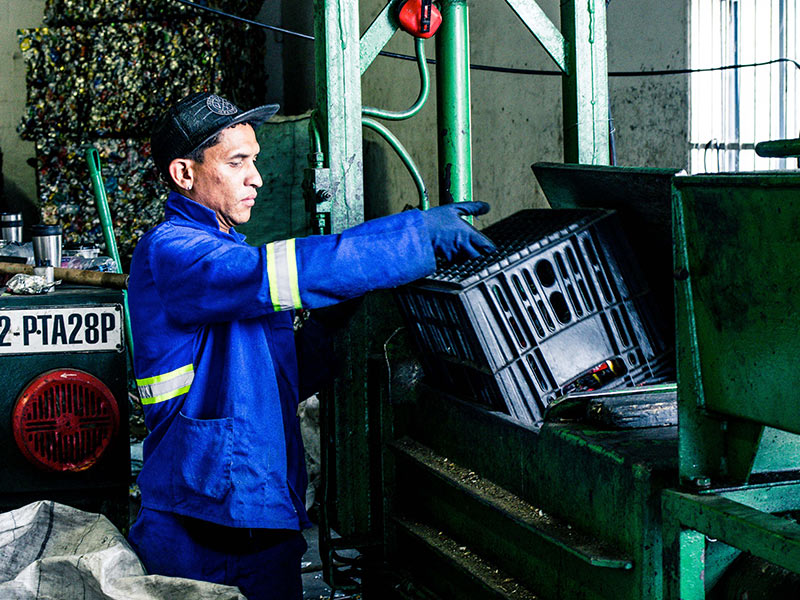 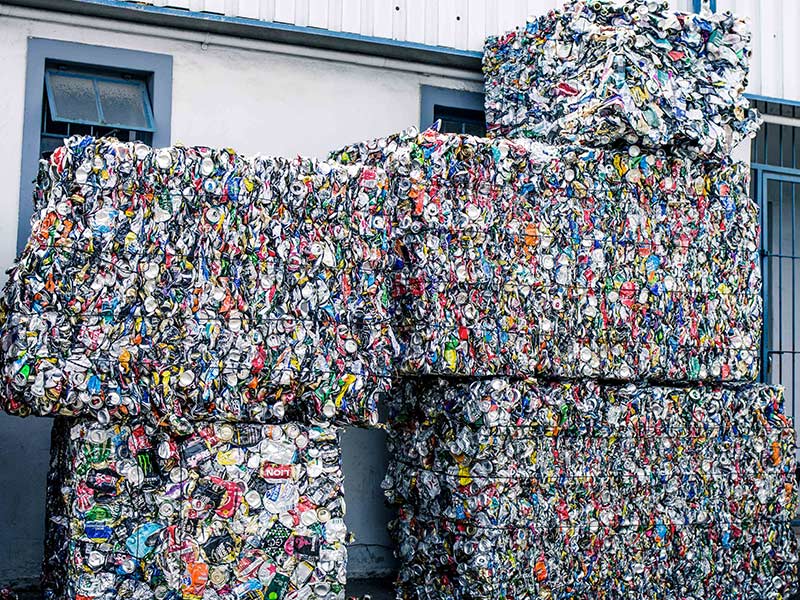 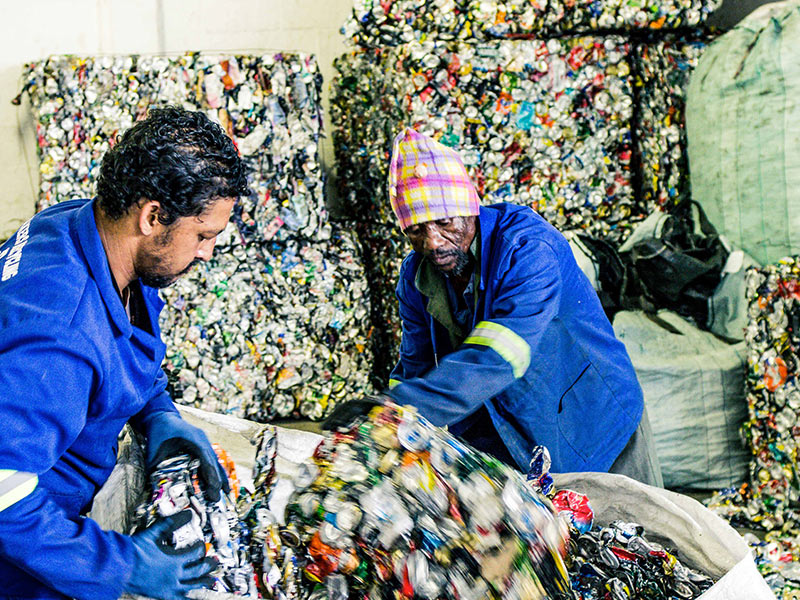 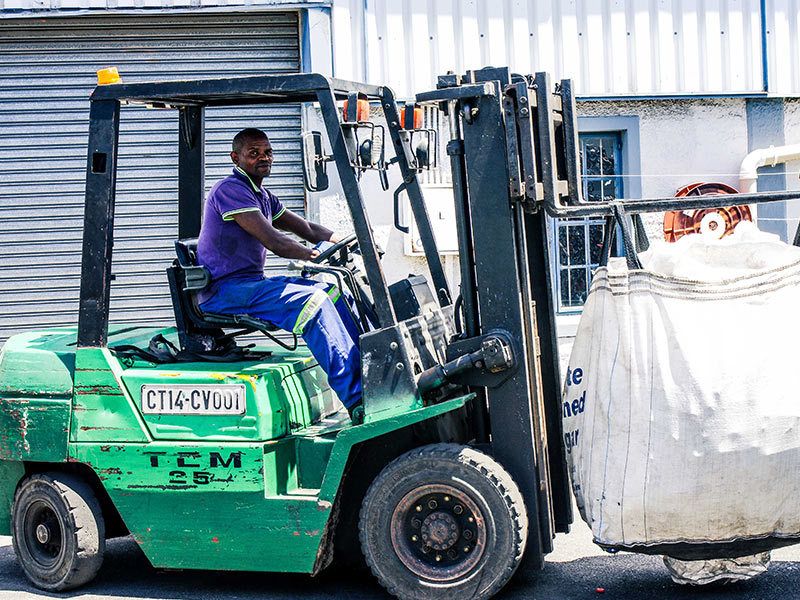 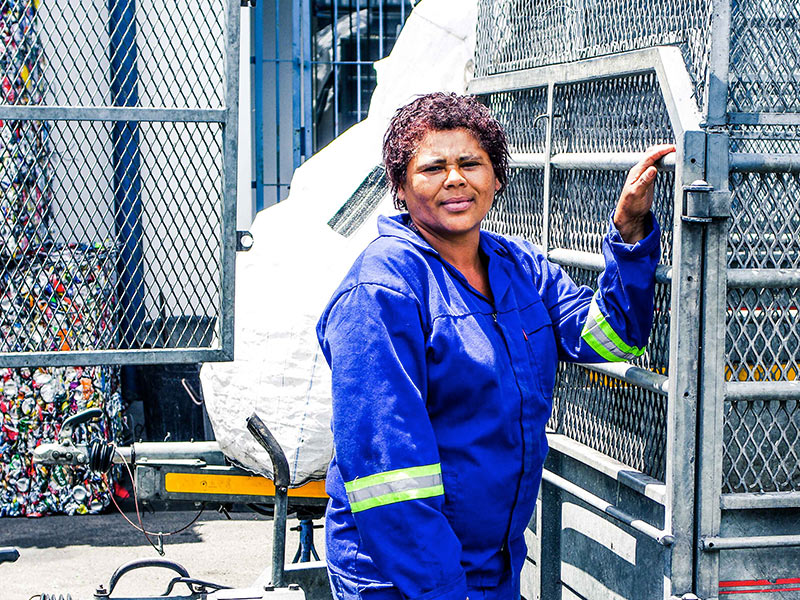 Nature knows no waste and our urban systems can learn a lot from the manner in which material and nutrients are continuously recycled by natural systems! In a climate resilient economy, there will be no such thing as waste.

Walkers Recycling is a family-run business started by brothers Eddie and Chris Walker at their mother’s Mitchells Plain home. From their residential base they began collecting high-value recyclable material from the CBD in 2005. Whilst initially viewed as illegal ‘waste pickers’, the business has since evolved into a flourishing green enterprise (trading as C and E Logistics CC) that operates with full recognition from the City of Cape Town from an industrial park (click here for the waste service provider accreditation) and employs 10 people, all historically disadvantaged in the South African context.

The business has been collecting waste for a decade but initiated the idea of securing carbon credits in 2013. The project was audited for the first time in June 2015 and is now a recognised part of the City of Cape Town’s green economy.

Walker’s Recycling (Pty, Ltd) is based in Coleman Park, in the Elsie’s River industrial area. The company operates three vehicles with trailers that collects waste from homes, restaurants and nightclubs for sorting by the team of employees. As green entrepreneurs the company has used it carbon revenue to design and built equipment that separates ferrochrome from iron in the waste stream, and compresses collected metal into ‘bales’.

Estimates of carbon savings are based on the principles contained in the approved CDM-Executive Board methodology for recovery and recycling of materials from solid waste: AMS-3-AJ, including an informal waste sector, a recycling facility and a processing and manufacturing facility.

The project diverts solid waste from landfill and returns material to the recycling economy. This shift is associated with:
• An increase in recycling
• Support for the circular economy and an increase in the reuse of materials
• Income and job-creation through the on-sale of recycling
• Sustainable job and enterprise creation through waste and recycling management
• A reduction in greenhouse gas emissions
• Setting a replicable precedent for community-scale dry waste recycling and management solutions

Addressing climate and poverty simultaneously:
The emergence of Walker’s Recycling as recognised green entrepreneurs and a recycling company represents a significant step in the advancement of Cape Town’s solid waste economy and the recognition of small and micro-enterprises and black economic empowerment companies. Walker’s Recycling has grown to prominence without any state assistance.

Waste Service Provider Accreditation from the City of Cape Town