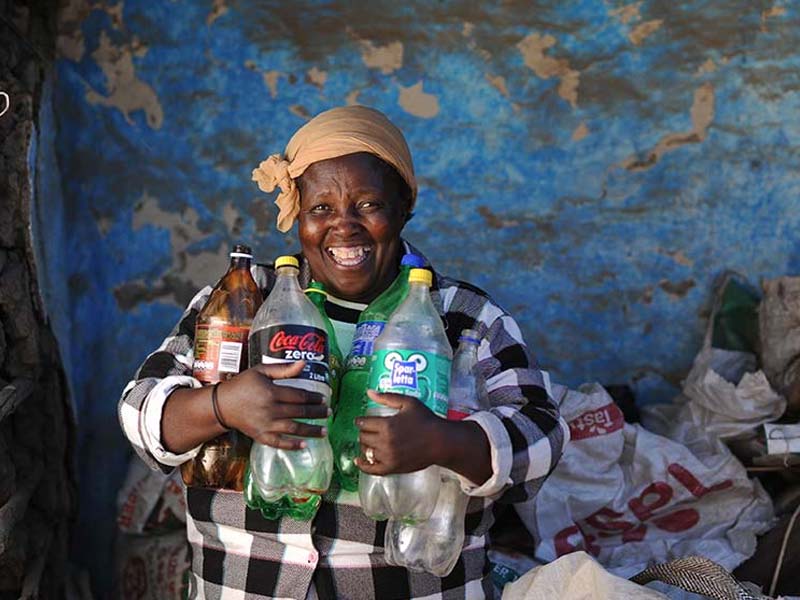 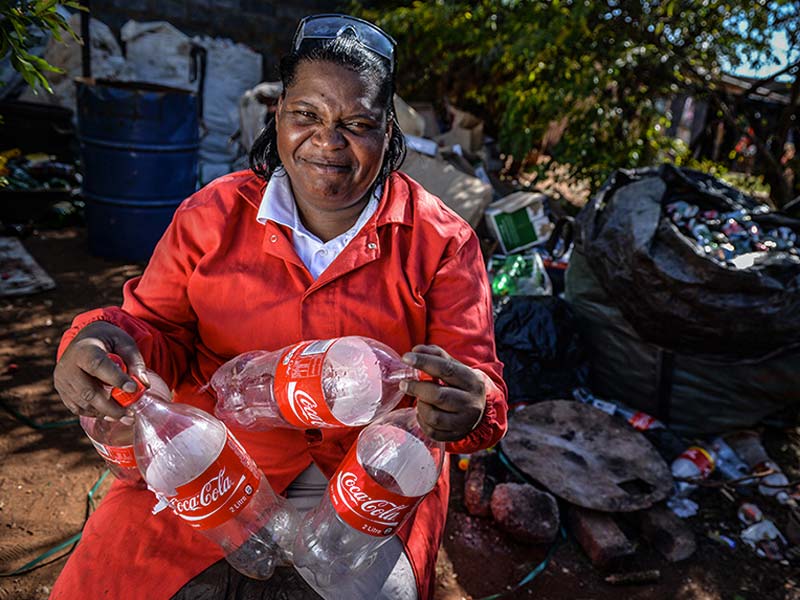 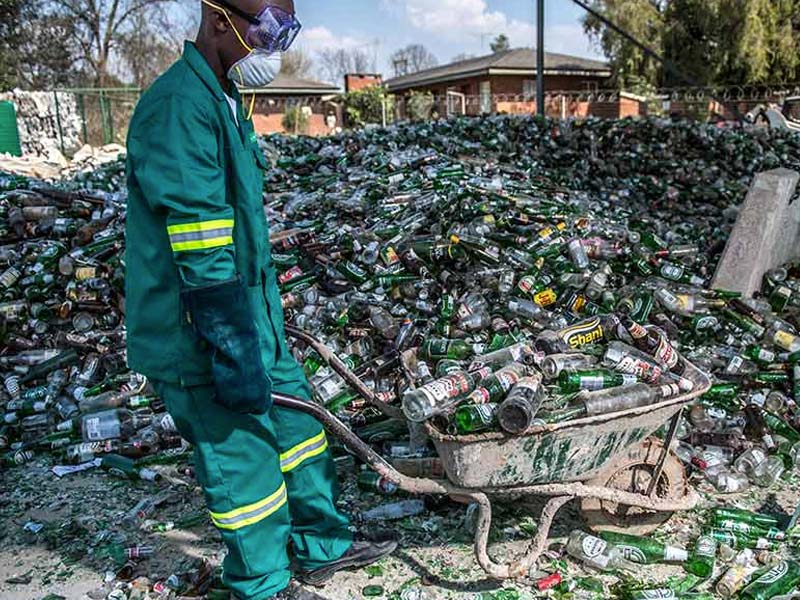 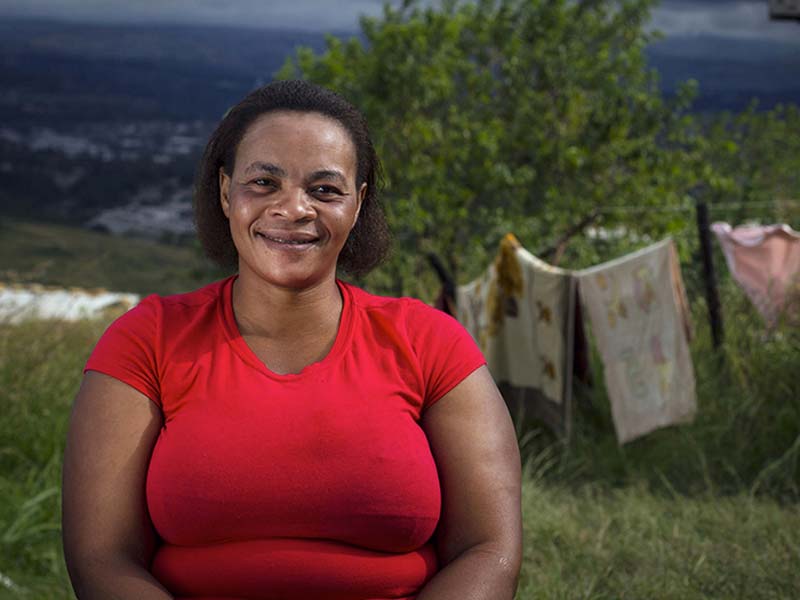 The Wildlands Conservation Trust (WCT) assists local communities and local governments in realising the virtuous cycles between human and ecological well-­‐being. One of the ways in which they do this is by  enabling  the  establishment  of  local  recycling  operations,  focused  around  community  based “waste-­preneurs”,  schools  and  local  businesses  in  Gauteng  and  KwaZulu-­Natal.  These  Waste-­ preneurs,  Schools  and  Businesses  collect  recycling  on  behalf  of  the  Trust  who  then  contracts Wildlands Green-­preneurs (Pty) Ltd, a social enterprise established by the Trust, to collect, process and trade the recycling.

The project involves the establishment of over 100 collection depots (each individually named in waste collection records) since 2010 for household and commercial waste. Waste is collected at these depots before being transported directly to market or to centralised recycling processing areas , where it is manually sorted before being sold into the recycling market.

Estimates of carbon savings are based on the principles contained in the approved CDM-­Executive Board methodology for recovery and recycling of materials from solid waste: AMS-­3-­AJ, including an informal waste sector, a recycling facility and a processing and manufacturing facility.

The quantum of GHG avoided through the specific recycling method is estimated by applying DEFRA conversion factors. Recycling can avoid GHG emissions in two ways. Recycling material often requires less energy than manufacturing an equivalent amount of virgin material, and hence reduces greenhouse gas emissions. For example, production of plastic from crude oil requires extraction, long-distance transport, and extensive chemical processing, while recycling only involves sorting, often less transport, and remelting. In addition to these savings, the decomposition of paper and cardboard in landfill emits methane, a more powerful greenhouse gas than carbon dioxide, and so recycling these materials also reduces landfill emissions.